We can assist you with real estate matters such as:

We regularly provide advice on corporate and business matters. We assist clients with Corporation, Limited Liability Company and other types of business organizations, governance and succession planning such as:

We defend people who have been charged with misdemeanor and felony crimes such as:

We offer services regarding wills and estates such as:

We offer a wide range of personal injury practice areas such as: 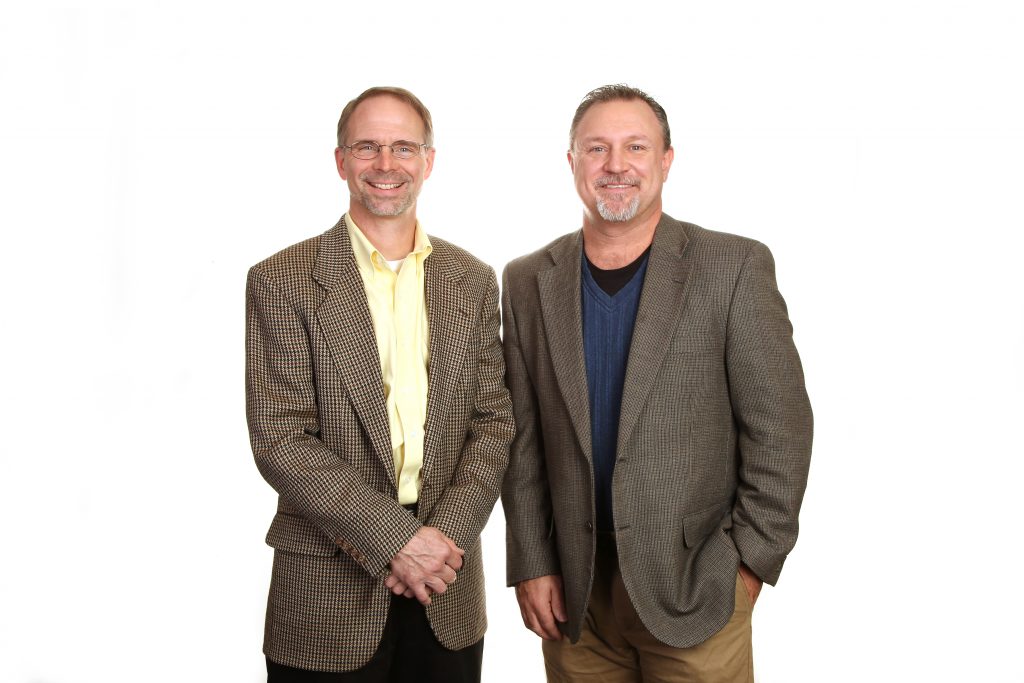 At Huber Goffinet & Hagedorn we are committed to protecting and fighting for your legal rights. We try to offer good, practical advice that you can use to make your life and business better.

For a time he was joined in partnership with Vollmer Franz in the late 1940’s and early 1950’s. Urdix B. Ewing practiced with Mr. Zoercher from 1948 to 1950. He became the Perry-Spencer Judicial Circuit Judge and left the practice. Mr. Franz passed away at an early age, and Mr. Zoercher continued as a solo practitioner until he formed a partnership with Gary Becker to form Zoercher & Becker in 1963. J. David Huber graduated from Harvard Law School in 1962, and served as Perry Circuit Court Judge from 1963 until 1969. 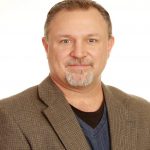